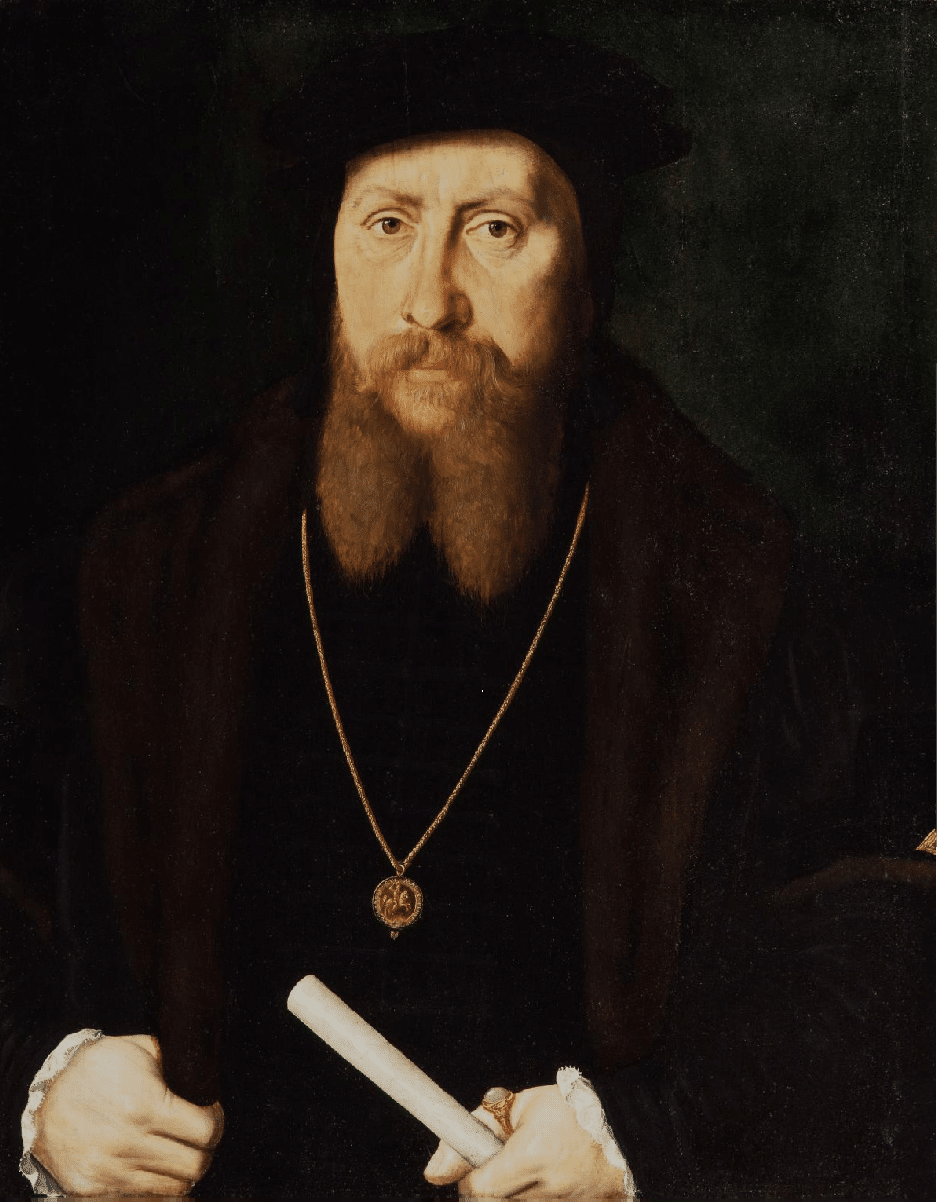 In the two centuries before the Industrial Revolution, regardless of the uplift in commerce through developments in trade, agriculture, and industry, England suffered poor economic conditions for a better part of the century. The nation seems to have suffered from a stumbling block in managing its economic policies. An example of it lays in the fact that the finances of the growing political division, during the reign of Henry VIII, exceeded the ability to meet them by the system.

As the Tudor times progressed, England witnessed the most strenuous population expansion; the population of the state more than doubled from 1500-1650, going from 2.6 million to almost 5.6 million. Despite all this, 16th century Burton was a thinly populated, but a newly emerging town, still bearing overall little communication with the rest of England. Most of the woollen cloth exported by the country as the chief product of trade was supplemented by the manufacturing industries set up in Staffordshire county, including three at Burton.

During his days at Trinity Hall, Cambridge, William Paget befriended his teacher, Stephen Gardiner, who not only tolerated Paget’s protestant views but also brought him into the service of the Crown. Soon enough, he was appointed as clerk of the signet, while Gardiner became secretary to the King in June 1529. His role opened up significant administrative opportunities for him, one such came when Thomas Cranmer suggested that the theologians at the European universities should be solicited in regards to Henry VIII’s divorce from his first wife.

Upon Gardiner’s opposition to King, Paget deserted him for Cromwell, and acquired his permanent place in the Parliament, close to Cromwell. His commitment to the crown brought him to the King’s notice, who awarded him with a position of the secretary to the Queens Jane Seymour and Anne of Cleves (probably also to Catherine Howard). It was quite evident that before the end of 1539, his influence in the court was growing, and amid all the changes being made in the privy council, he was elected as the full-time clerk of the said body.

After accompanying the King to York for a meeting with James V of Scotland in 1541, Paget replaced Lord William Howard as the ambassador of France. Shortly upon his return, he was admitted into the privy council and appointed as principal secretary to the state. As secretary, Paget earned the confidence of the King, and in the nearing end years of reign, Henry trusted him more and more: ultimately, he made Paget relay all his decisions from his sickbed to the rest of the Kingdom and granted the permission to resolve all their queries without disturbing him.

At the dissolution of monasteries, he more or less acquired all of the properties of Burton. He was also awarded six manors across the Staffordshire county, including that at Beaudesert, which became the place of permanent residence for the Paget family. But before this, they occupied the manor house at Burton for a short while and is believed to have lived with grandiosity as seen from the inventory catalogued from that time. They had around 60 rooms, most of them fully furnished, with a household staff of 75 members from time to time.

He had six daughters and two sons from his wife Ann Preston. Of which, only Henry and Thomas succeeded him as his legacy. After he died in 1563, the seat of the barony was taken on by his eldest son, Henry, who occasionally visited the manor at Burton, mostly to hunt at the Sinai park close by, in Branston.

It was in the time of Lord Paget, Thomas, when the noble household of Burton came under heavy accusations of plotting against Queen Elizabeth I with her arch-enemy Mary, Queen of Scots, who had fled to England to seek refuge from the Scots. She was placed under tolerant house arrest at different locations of Yorkshire and Derbyshire. Thereafter, Paget eventually fled abroad in 1583. He was later detained and executed at Brussels. All of his estates, including Burton, was confiscated by the Queen.

In 1586, a young Catholic by the name of Anthony Babbington of Derbyshire, vaguely associated to Paget, came up with a plan to set Mary on the royal seat of England. They communicated by hiding letters in the barrels of beer. Babbington turned out to be an informer and passed on the letters to Elizabeth’s chief secretary. At this time, Mary was imprisoned in Chartley castle (not far from Burton). With the evidence of her collusion against the Queen, she was taken away for her awaiting trial and execution at Fotheringhay Castle, spending the night before at Burton on the way.

William Paget, son of Thomas Paget, was later, rightfully, reinstated to his grandfather’s estates, including the lands and possessions at Burton in 1597. He assumed the barony in 1604 and chose to live at Beaudesert instead of at Burton, and brought his family up as avid Protestants.

Seeing as the influence of Paget family was dwindling, the head of Hastings family of Ashby-de-la-Zouch, Henry Hastings, earl of Huntingdon, commanded the feoffees of lands of Burton in 1595. The family quickly became known as Puritans amongst the townsmen of Burton, and under their sway, the rest of the town underwent a thorough reformation. Therefore, a new evangelical Protestantism emerged and was promptly, and deeply, rooted in the hearts of all. Businessmen and clothiers, in particular Edward Wightman, were very much involved in this dramatic religious transformation.

In February 1596, when the whole country was preoccupied with witchcraft activities, a young gentleman called Thomas Darling accused Alice Goodridge of Stapenhill of being a witch and possessing him. Edward became completely invested in the case and signed Darling’s testimonial as one of the leading and important religious authorities on the subject. This was the highlight of his career as people started respecting him for his religious character.

However, Edward suffered immensely at the hand of severe economic slump driving through the country. His cloth trade was badly hit and he later had to turn to alehouse keeping, bankrupt and debt-ridden. Partly due to his situation, he propelled more towards radical extremism and heterodoxy. He became increasingly blunt about his views of the nature of the soul, death, and the Hereafter. Finally, in early April 1611, he was condemned by King James I for his troublesome heretic views and was taken before Bishop Richard Neil at Lichfield Cathedral by the church constables.

Edward was sentenced to death. On his execution day on March 20, 1612, he was burned at the stake at Lichfield square near St Mary’s church. Even though heresy persisted among the protestants, King James I decided against the burning at stakes, rather had them waste away in prisons. Thus, Wightman secured the position of being the last heretic to be burned in England.