2114 Views
Comments Off on Top tips for using the Dubai Metro!

The Dubai metro project began in 2006 and the first few stations started to open by 2009. It allows thousands of commuters to go around Dubai daily, as well as managing the fast paced rush of tourists that want to save a little money to spend on the other wanders Dubai has to offer! From the classic gold class and back carriage views, to that lost man who is ignorant to all the signs of “Women and Children’s” Carriage, there is a lot to learn about the metro, (it is actually one of my SECRET SPOTS). I have personally had many fond moments on the metro, a few bad ones, but overall I commend the innovation as being an important part of Dubai’s growth and future! So without further a do.. here are my top 10 tips for Dubai Metro Users!

Eating, chewing or drinking is not allowed on the metro!

This may seem a bit extreme, but it is the reason the metro is kept so clean, to some extent! If you are caught, you will get fined! A lot of people may over look this and think, who will catch me? I have personally known people to have been stopped on the metro, taken off at the next station by officials or police and fined.. ON THE SPOT! There are cafes’ at almost every station or restaurants in the surrounding area, don’t risk it!

Park and Ride, Which Metro stations can I Park at?

Lots os people in Dubai will park at metro stations and commute using the train, just because Dubai traffic can get pretty messy! The best thing abotu the metro is that it covers a lot of Dubai, obviously not every nut and corner but the main areas are covered. Free parking is available for riders in Rashidiya, Nakheel Harbour and Tower station (On the red line), On the green line Etisalat is the only station that has parking. If you park and don’t ride, you will be charged 10AED for one hour or  50AED per day!

Women and Children have their own car

On some services the women and children cars has been extended to two cars. This section of the metro is for women and children only! The metro can get quite busy, to the extent you may be up against people and at times like this, I have been personally thankful for this car! I would much rather be up close with another woman, than a random man! Women are not limited to using these cars, but if you want, you have the option!

Over my years in Dubai Have seen metro station names change, don’t let this worry you or think the metro is changing direction! The stations are usually names after the area they are in or nearby landmarks/places. For example the mall stations will be named after the mall (Dubai Mall)- which has since been changed to Burj Khalifa-Dubai Mall, because the Big Burj K entrance is part of the mall. There are also stations named after banks, so just concentrate on the name of your stop, instead of worrying if you should have got of at another!

Friday is a no go for the morning metro!

Friday is a day of prayer in the UAE, with it being a muslim country. Due to this, the metro will not run until 2pm. Simple.

The Dubai metro system is cashless, therefore whether you get a red paper pass for specific routes and days, or have a top-up card, you will need to “Tap in” before being allowed to access the metro! A silver NOL card is the standard, Gold cards that allow access to the gold class are a little more but worth it in work times (4-6.30pm) and peak weekend times! Then if you are a resident you can have a personal card. I would personally advise tourists to purchase a silver card, it allows you to be flexible on journeys and usage and you can top-up as per use! All cards have a minimum amount, usually around 7.5AED, that you must have at all times. If you are not sure you can check at the desk, any machine or when you try to tag in, it will flag up and not allow you to go through!

A few good destinations on the red metro line

Dubai Mall/Burj Khalifa Stop; If you get off here you can access the Dubai mall (Dancing fountains, Aquairum,etc) Burj Khalifa, Downtown and Souq al Bahar, which has some awesome sights and restaurants! A taxi from most places will be 40AED + (Unless you are in a hotel mall or downtown Dubai. In traffic this can be more. The metro will be less than 10AED with a silver nol, what’s more appealing? 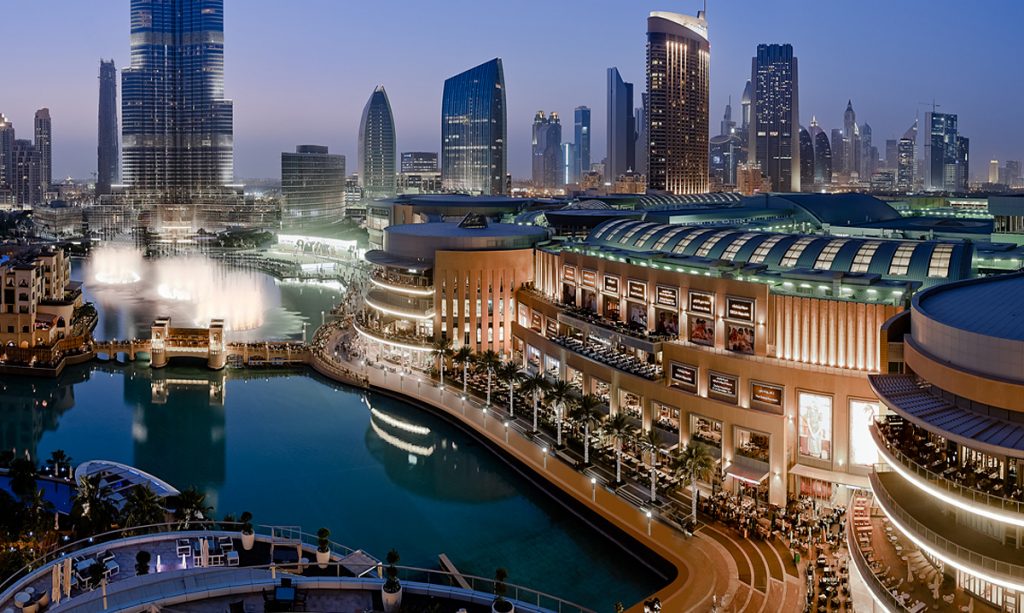 The wonderful beauty of Dubai

Mall of the emirates; This is where the indoor winter is! Sick of the heat or summer? Get off @ The Mall of Emirates and make your way to Ski Dubai! You can meet the residents penguins, do a spot of skiing, have fun in the snow or try some of the fantastic rides! The mall also has a newly refurbished cinema and some great shops and food outlets! 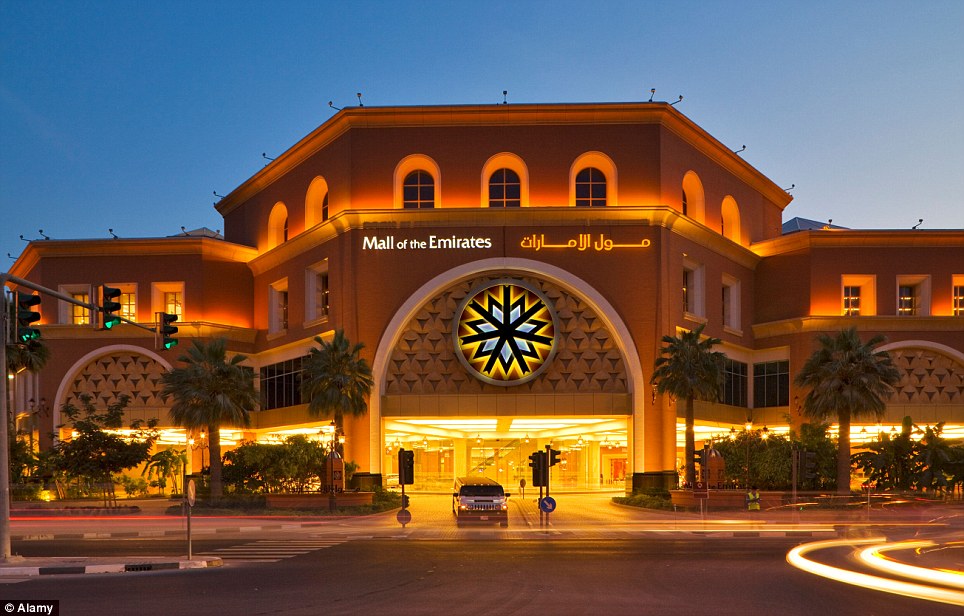 Ibn Battuta Mall; Even if you don’t want to shop, you have to go check out the architecture of this stunning mall! It is a long metro ride if you are coming from the Rashidiya end, but it is all worth it! The mall regularly hosts exhibitions and such, theres always some cute coffee shops you can sit to soak it all in!

Deira city centre; Use this station to explore the old Dubai, from the gold Souq to the historical museum and Old “ends”. The metro won’t take you into old Dubai but the taxi ride from here won’t be much, you could even walk in the late afternoon on winter days! This area is also a popular destination for tourists who haven’t splashed out on a hotel, it is an affordable but adequate area to stay in! So this may be your nearest metro station!

You can also check out our Travelling on Dubai Metro   post for more info!