2366 Views
Comments Off on Facts about the UAE!

Facts about the UAE!

In the spirit of the 45th National day lingering around the corner, I thought I would share some facts about the UAE before we got into the events and whats happening! It is an exiting time of year and big preparations are made in advance, celebrations tend to boom early and after too! Some of these facts you may know, some may be new!

FACT 1- The UAE has 7 different Emirates

Abu Dhabi is the capital, Then there Dubai, Sharjah, Ajman, Ras Al Khaima, Fujairah and Umm Al Quwain. An interesting fat is that Al Ain is not an emirate itself, it comes under the rule of Abu Dhabi! Each emirate has their own Ruler and Abu Dhabi accounts for most of the UAE (In terms of land) and Ajman accounts for the least.

With a ski slope, over 20,000 meters of snow and real penguins for you to go and meet and hug, it is a pride and joy of the UAE! A winter haven i the middle of the desert! 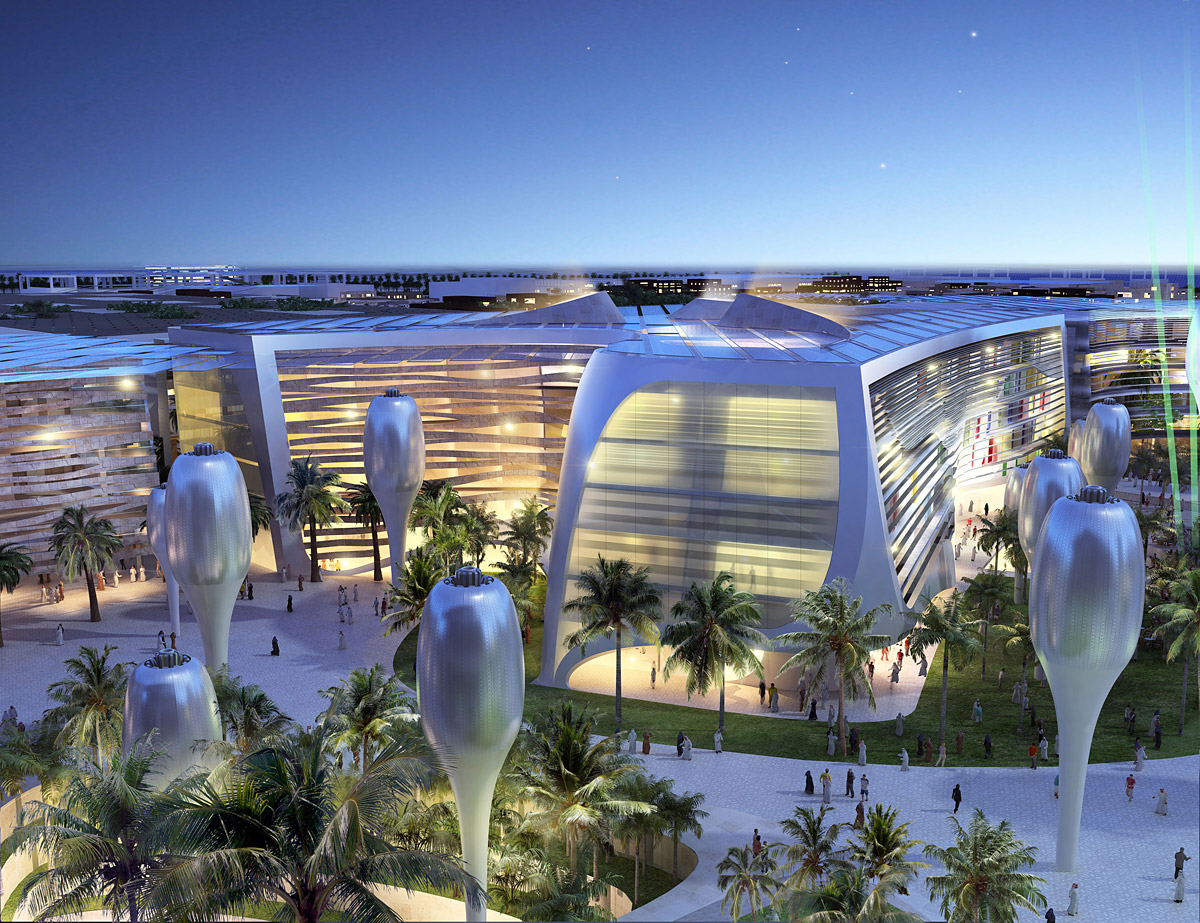 Masdar city is to be the worlds first carbon free city and is fully powered by renewable energy! Hows that for enviro-friendly?

Flags of the world

Whether you’re English, American, Pakistani, French, Indonesian, African, Malaysian, Italian, Australian, Or something else, you are bound to find at LEAST 5 people from your country, if not 500! I remember when I first went as a resident, coming from a small town in England I was well travelled, but in ONE city, meeting so many different nationalities from Portuguese to Sri Lankan, Indian and African, Omani and Bahraini, it was fantastic!

Yep, thats right the palm is the biggest man made island! With all the beautiful hotels, walks and sights across the ocean. It’s beautiful!

After the crash is 2008 many cars were abode around Dubai, some got buried in sand over years and some left at the airport and some dotted around the city! These flash cars, or even normal ones were bought with credit and people just couldn’t pay the banks or car dealers back, so they left them behind and fled!

RAK hosts the highest mountain in the UAE, Jebel Jais stands at 1,910m and is great for climbing and biking with astounding views from the summit!

So, there you go.. A few interesting facts! I know I haven’t covered all the emirates, but hopefully I will do another fact board soon!