3090 Views
Comments Off on English Tourism Week is here!

As some of you may know this week is English tourism week, so here at Dubai blog, we want to go global with it! We will be making posts about how English tourism has adapted, where it began, where it is now and what people think! It’s going to be a celebration with a boom and we would love for you to get involved! Send in your ideas and pictures or comments! 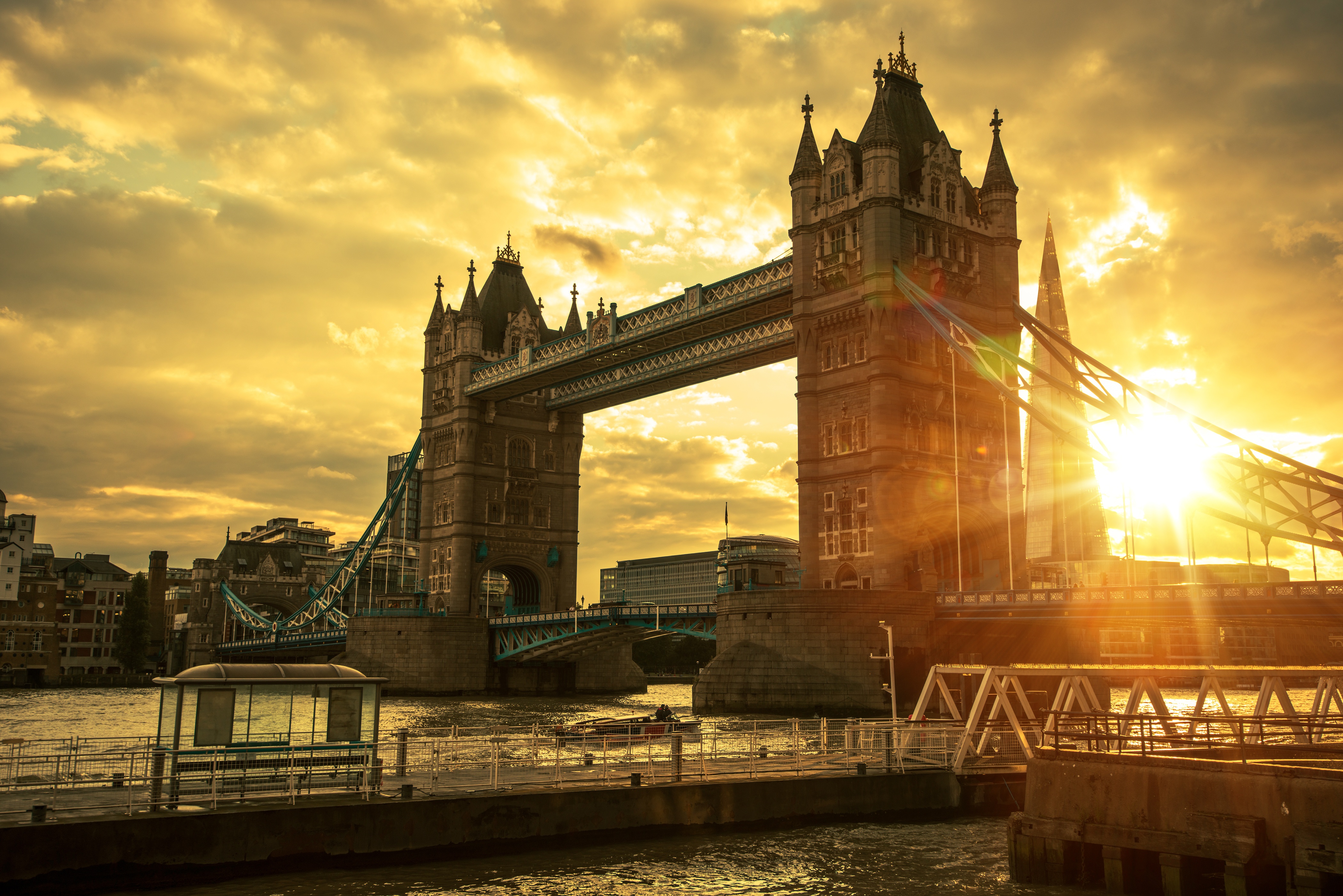 the capital of England: In many parts of the world if you say you’re from England, or even British… Everyone almost certainly says… Oh yea London! London is not the whole of the U.K., nor is it the only place in England… But it Is a hot spot for tourists. From the London eye to Madame Tussaud, and how can we forget Buckingham palace and the Houses of Parliament.. If the flags flying… The queen is definitely in! Then there’s the dungeons and the London eye, the underground and the wonderful westfield, Famous harrods and Oxford street! London is full of it! 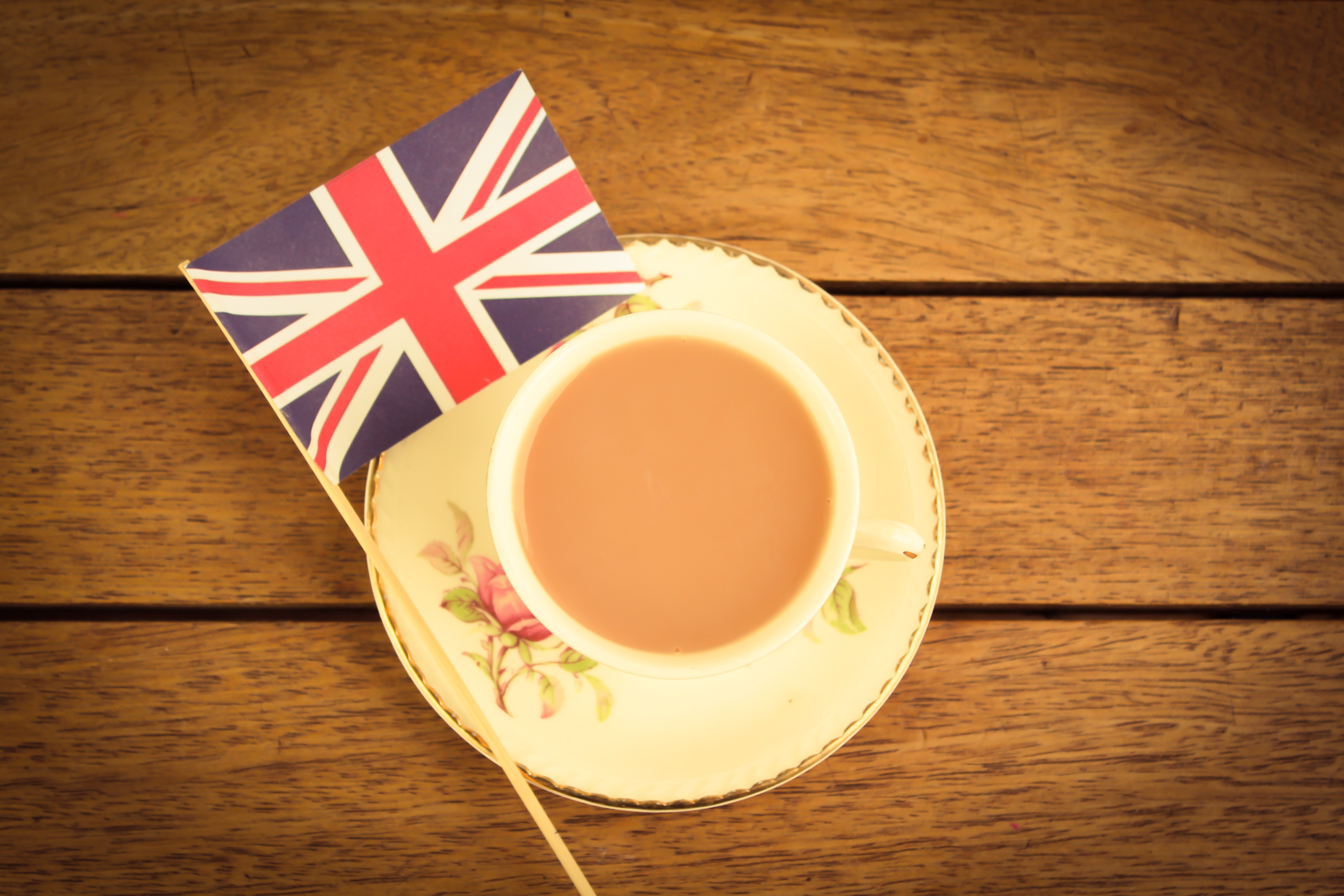 Famous for it; LITERALLY. The English love a “cuppa'” tea… After work or in the morning, during work or before bed… Why not all of them? However we all know “English breakfast tea” is something not just for breakfast! 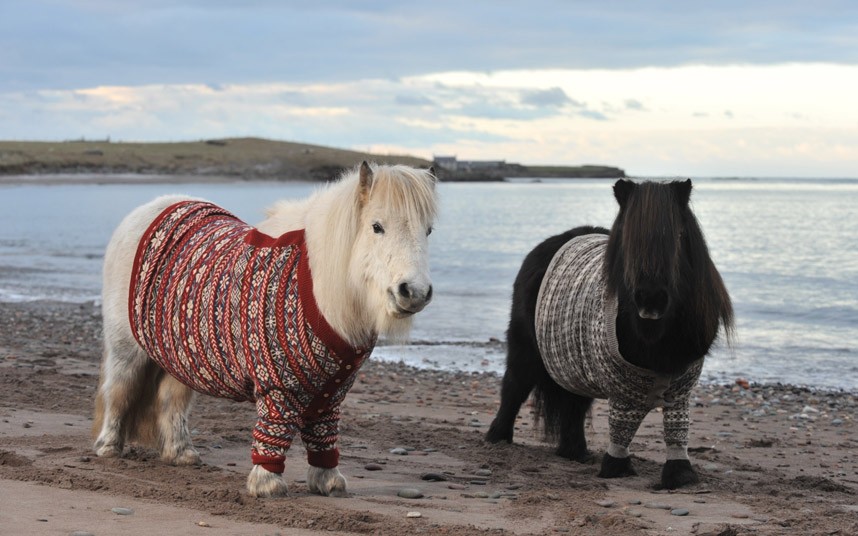 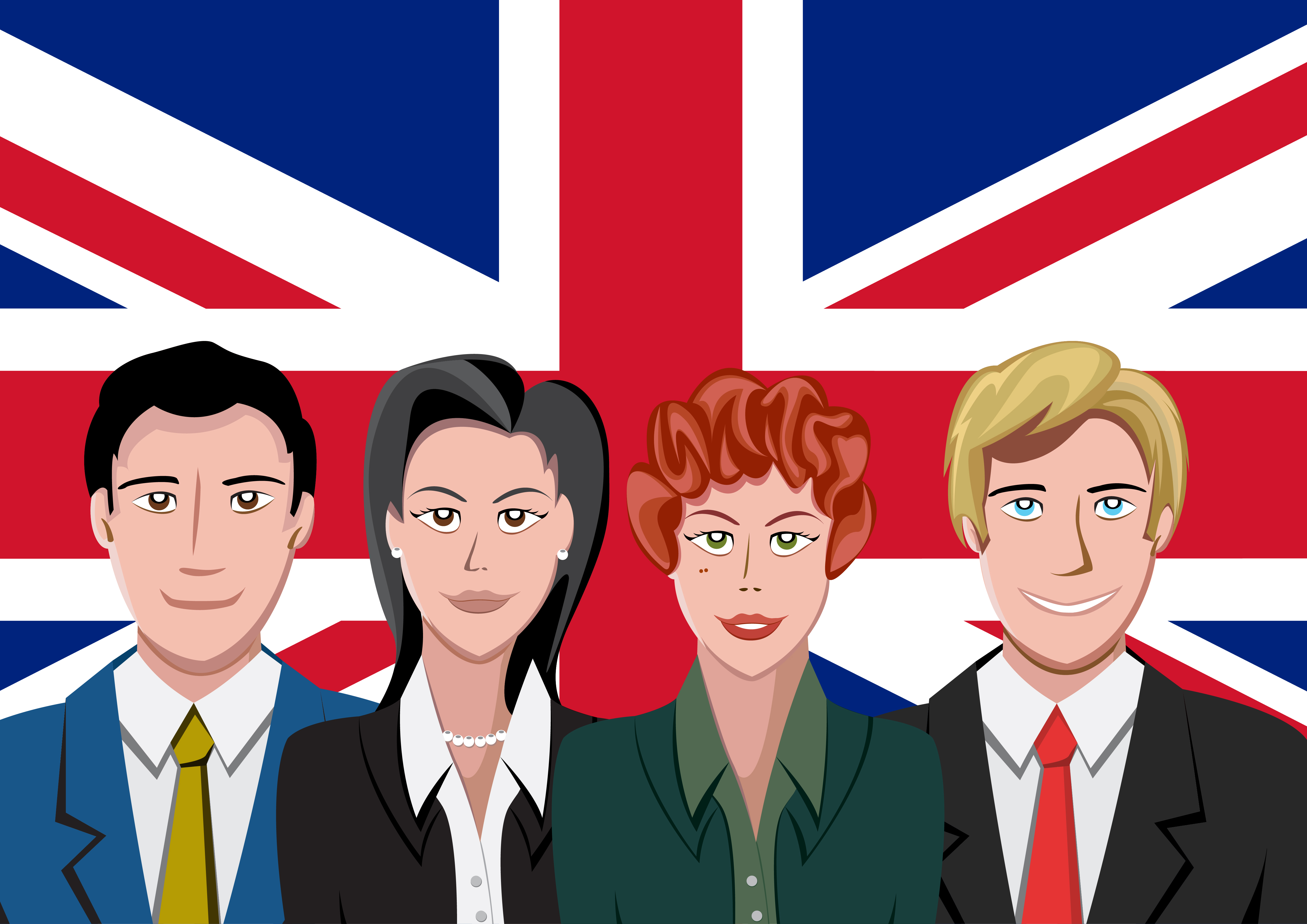 Every city/area has its own accents

Not everyone has the same; although this is quite a global thing in many countries and parts of the world, English people so tend to take this matter to heart…. You can’t confuse a Manchester accent with a Birmingham or a London with a Kent? Be en guard to ask for where they are from, rather than guessing!

This maybe another nation wide thing; A lot of English people take pride in the royals and await a good royal wedding or birth.. The royals are much loved by the English! 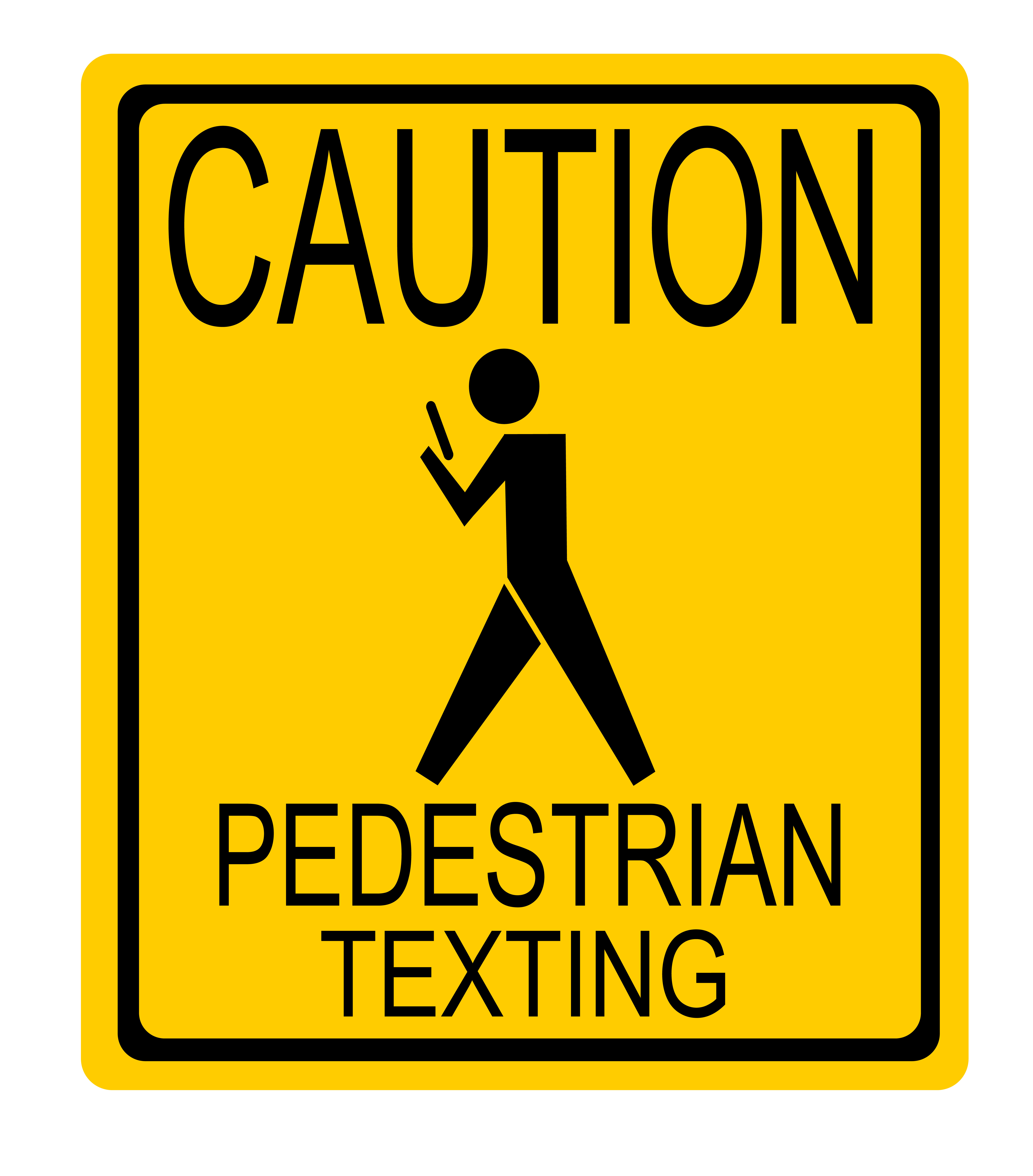 Or “Banter”; this applies to the majority of the English population! They love a good joke and sarcasm is a well known language amongst friends and English folk. Whether that’s in the form of common swearing or actual jokes… Try not to take the English too seriously! 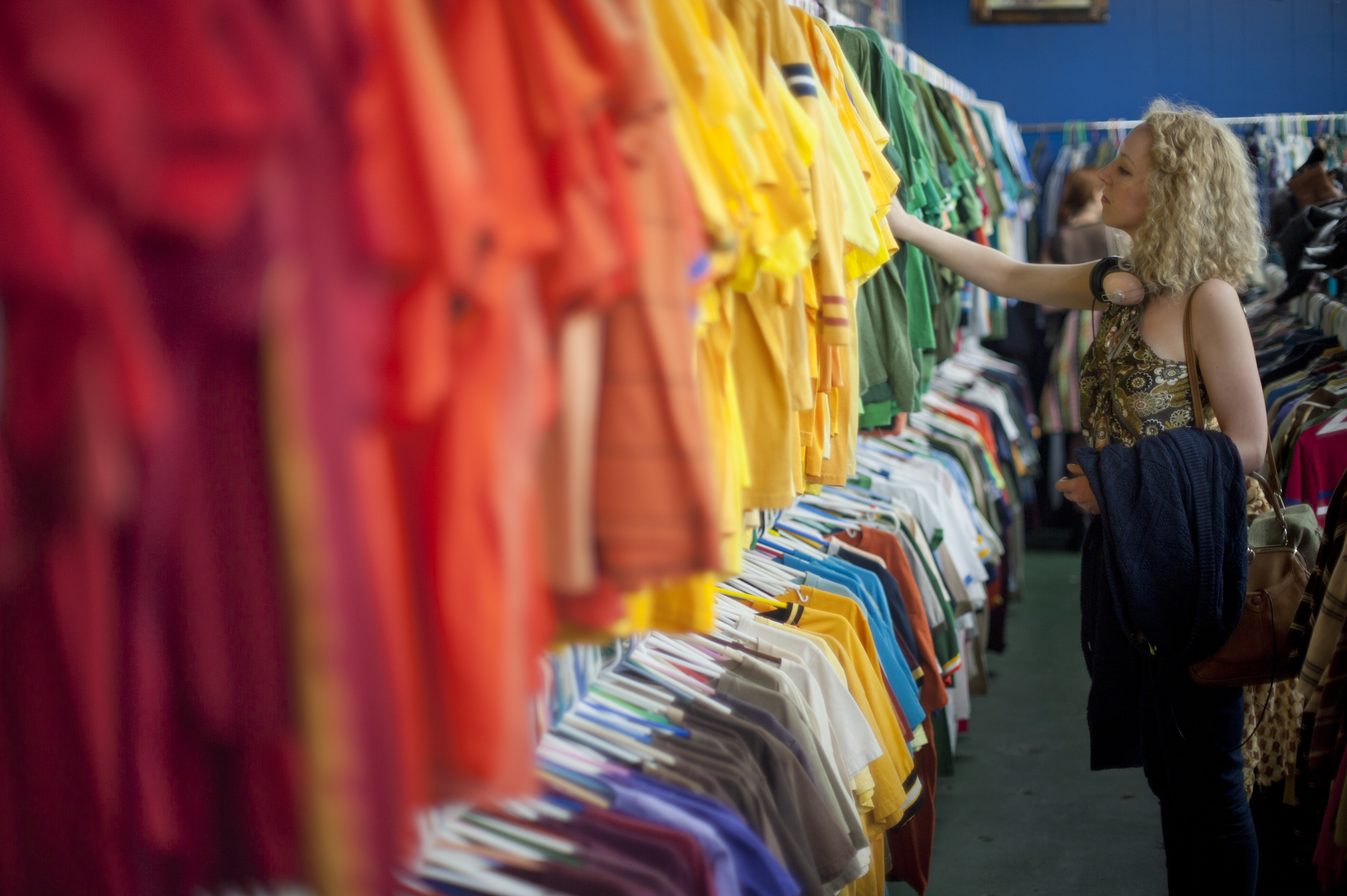 English people are always “haggling” for all sorts of things!

Always “haggling”; The English do love a good bargain! If there’s a person haggling with you in a market or you see at a market. High chances are they’re English! They know how to do it and we take advantage of that! It’s like. Sixth sense for many English people! 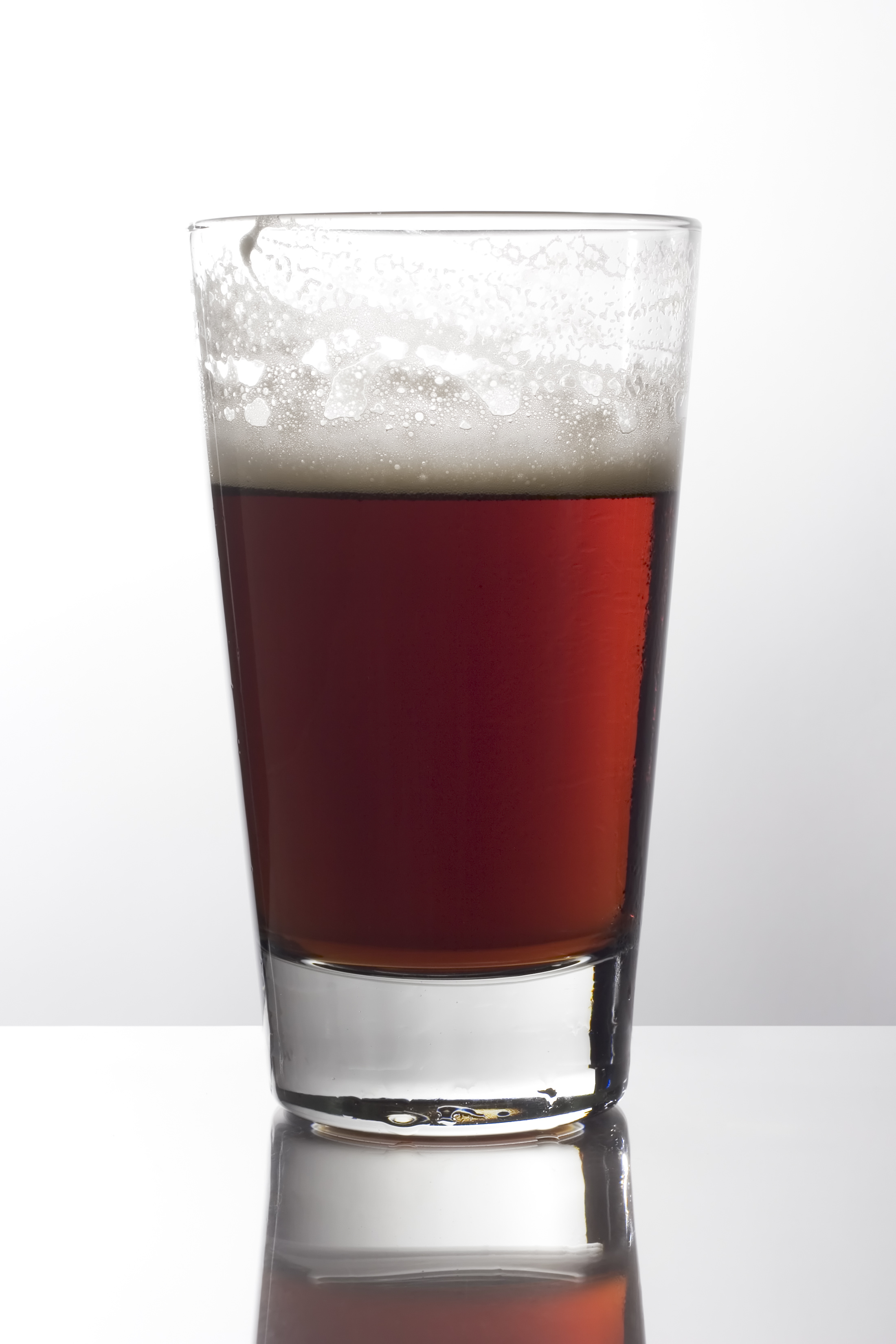 Whatever the occasion; whether it’s a “quiet one” after work or a “drink with a friend” or a Sunday afternoon and you’re out with family… The pub is always open arms and considered a second home almost to many English folk!

10. Another  but not the last or least!- something that has cropped up in our travels as not so common in other countries; Queuing!

English people will always “line up” , it’s something drilled into us from primary/infants school and beyond!

We hope you enjoyed our top ten. There will be lots more about this week!  Let us know how/if YOU are celebrating English tourism week! You can use our hashtag, tag us, or even tweet us @DxbBlog
#MyDxbBlogEngland #DxbBlog
Article Tags:
Dubai · uk · UK Hotels · uk travel · united kingdom
Article Categories:
Dubai City Guide · UK Travel